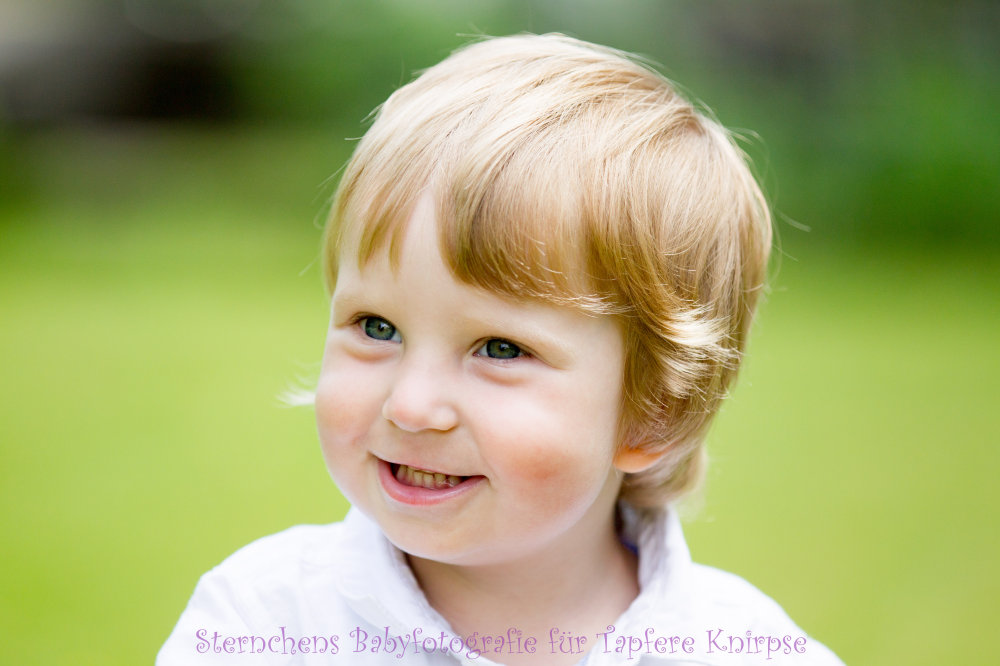 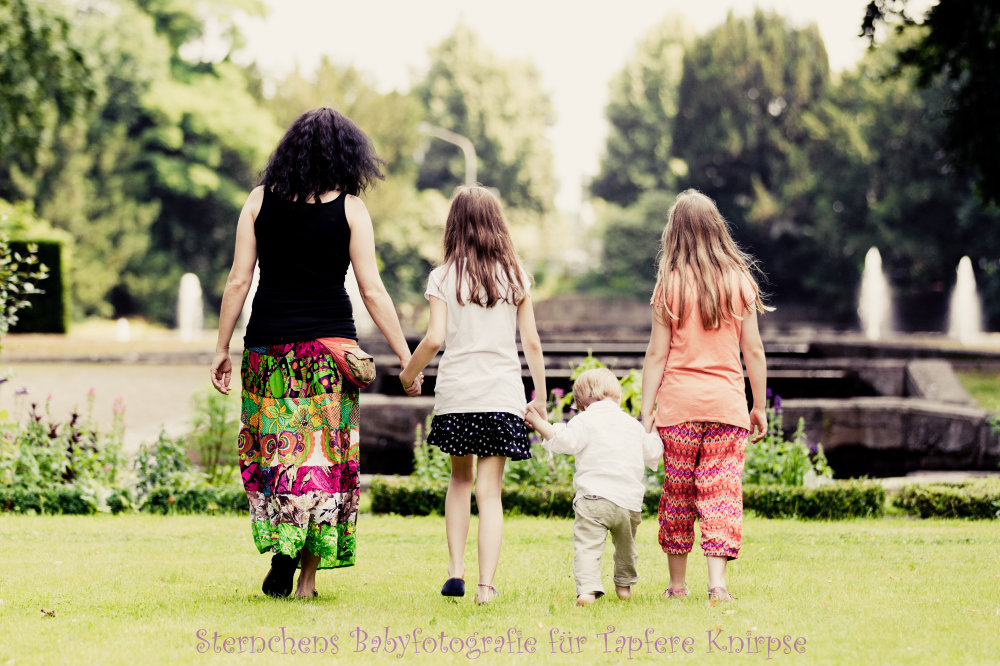 Felix suffers from a Hemihypertrophy which affects the entire left side of his body.

September 2011, he was born with a caul at our home after an uncomplicated pregnancy. During his first year of life he thrived without any abnormalities. Length and weight were on 97th percentile. With 15 months of age the Hemihypertrophy began developing. First, the only thing noticeable was that his left upper thigh was a bit thicker than the right one. He had just begun to walk and instead of his gait becoming more secure, it continuously became more insecure. His gait was unsteady and he often stumbled. Due to these observations we decided to visit with the pediatrician in February 2013. He then diagnosed the Hemihypertrophy: The left leg actually was thicker and longer. In the meantime, 10 months later, his head, brain, eye, face, arm, chest, leg, and foot are affected. The entire side of the body ist thicker, the upper arm, the lower arm, the upper thigh, the lower leg and the foot are longer. Because of this he wears orthopaedic shoes with differing lengths and widths with an elevated fitting. He stumbles less when he wears these shoes. Long distances are not possible. He complains about pain after 45 minutes of music class. Currently, there is a difference in foot length of 2 cm / .80 inches. The affected side of the brain is particularly enlarged in the posterior area. By now, even his left eyeball is enlarged. Since this can lead to the brain shutting off the left eye permanently, Felix is under observation with the eye clinic. He has low muscle tone and his joints overstrech easily. He has perception and behavioral issues. His speech is becoming more inarticulate. His cognitive development is currently (still?) age-appropriate. Felix can have fever convulsions.

His Hemihypertrophy is progressing. The clinical course of this disease and the participation of the brain itself is very atypical.

Felix was examined by human genetics. The Beckmann-Wiedemann-Syndrome was not confirmed, though not entirely foreclosed. It could possibly be existing as a mosaic. A norm-variant of the CDKN1C-gene has been determined. He was examined with a MRI in order to determine if he had tumors in his head or spine. Luckily, tumors are not the cause, nor the result of his Hemihypertrophy. Until the present day, a cause has not been determined and there is no prognosis. Since risk of cancer is multiplied by a thousandfold with kids with Hemihypertrophy, blood works are being done every six weeks and every 12 weeks he receives an ultrasound for his abdomen. Currently, doctors are assuming an isolated Hemihypertrophy. Nobody can tell us, if or when growth will stop.

His development is being observed regularly with check ups with a variety of specialists (Orthopedist, Neuro-Pediatrician, Pediatrician, Ophtalmologist, ...) and his feet are being measured every 12 weeks.

Felix has some issues with his skin. He has various forms of Urticaria (nettle rash).

At night, he often cries due to the intense pain in his legs. During daytime he lives up to his name-giving: He is an unbelievably happy, cute and always curious little boy.

Felix lives in a household with his two sisters, of which one is autistic, together with his autistic mom and a whole bunch of pets. He thinks the family’s sheepdog is “cute” and loves to feed the snails with salad. He loves watching how the Axolotl (wooper looper) swims.

He is big fan of vehicles, epecially diggers. Forms and numbers are also of great interest to him. 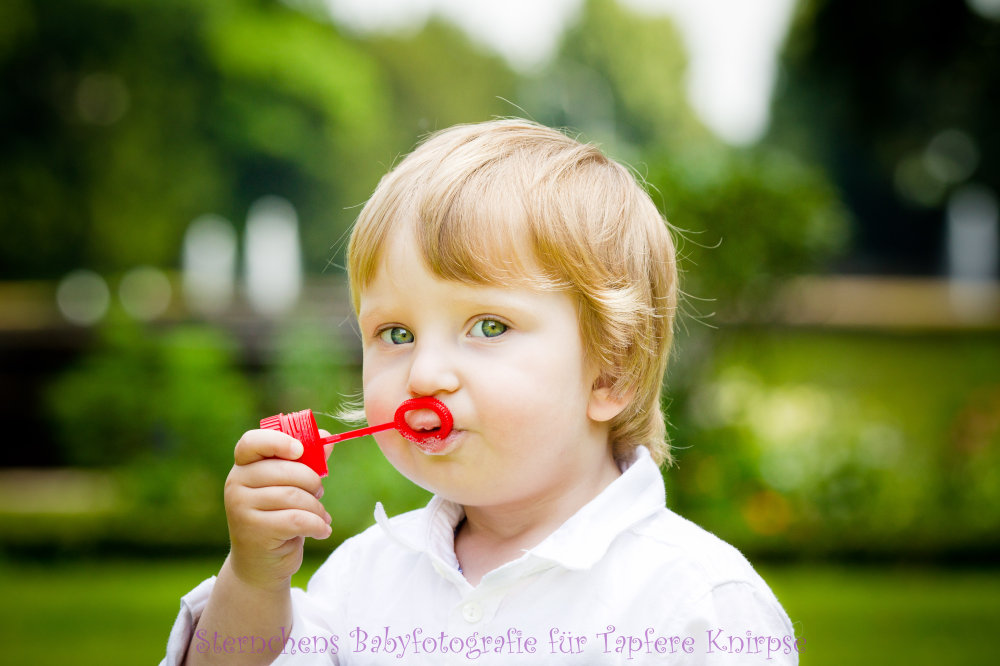